We're Getting Mutants in the MCU - The Loop

Sacthoth, Harbinger of Doom is a boss monster added by Abyssalcraft.

The player should be ready for Sac'thoth once they at least have a full diamond or greater set of armor and weaponry with the Light Pierce or Sharpness enchant, whichever they prefer. Potions of Speed is recommended to mitigate the slowness effect of the smoke.

Along with a slew of EXP, Sacthoth, Harbinger of Doom drops his Soul Reaper Blade, along with 32 Shadow Fragments, 16 Shadow Gem Shards, 8 Shadow Gems, 8 Shards of Oblivion, and a Greater Scroll. 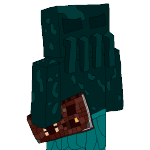 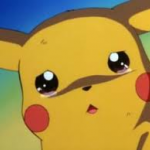 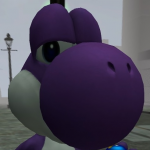